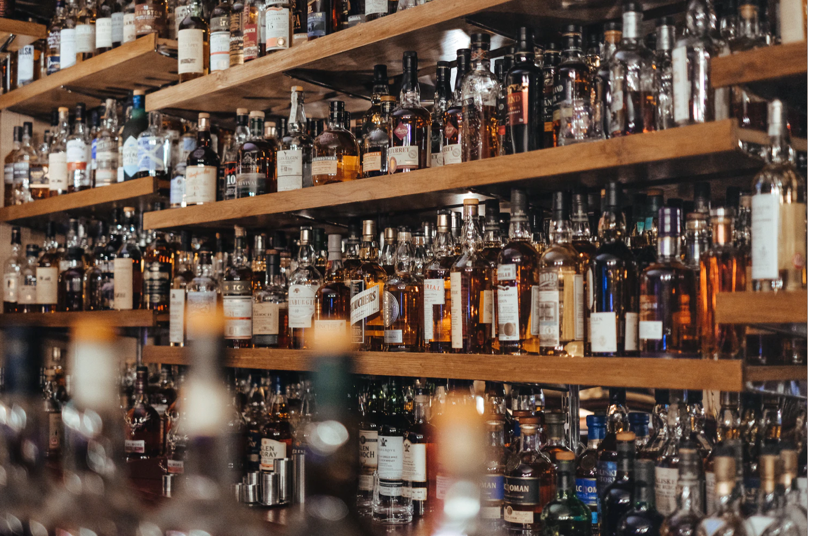 This year sees the 10th anniversary of World Whiskey Day, but do you know the difference between whiskies? Here are some quick facts about Whiskies to ponder over whilst you have a wee dram.

A 25ml shot of whisky only contains 64 calories.

What makes a Scotch Whisky?

 Scotch whisky must be made in Scotland. The manufacturing, bottling and labelling is governed by the Scotch Whisky Regulations 2009.

 The five most common regions of whisky in Scotland are

 There are also five different types of Scotch whisky:

o Single Malt Scotch Whisky: this must be distilled at a single distillery.

o Single Grain Scotch Whisky: this must also be distilled at a single distillery, but it is made from cereal grains as well as malted barley.

o Blended Scotch Whisky: this is a blend of two or more single malt Scotch Whiskies from different distilleries.

 Firstly, note the spelling. Scotch Whisky has no ‘e’ in it.

 Scotch Whisky is made from malted barley.

 Irish Whiskey is made from unmalted barley.

 Irish Whiskey is distilled three times, making it much smoother.

 Irish Whiskey has a lighter and smoother flavour.

So now you know your whiskies, why not pop along to the show to sample some of the great tastes and blends from the whisky makers, including: 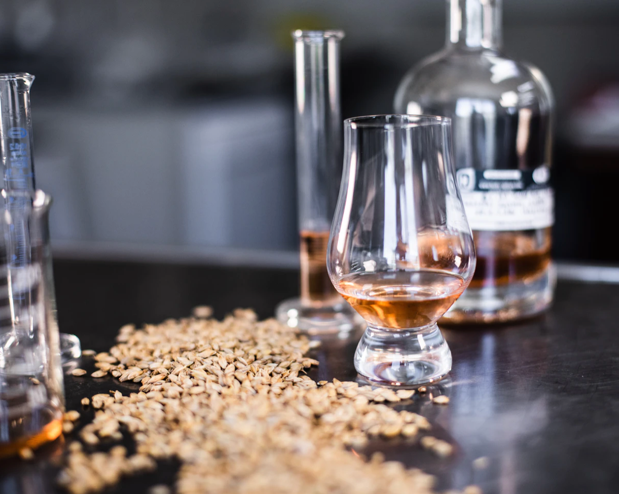 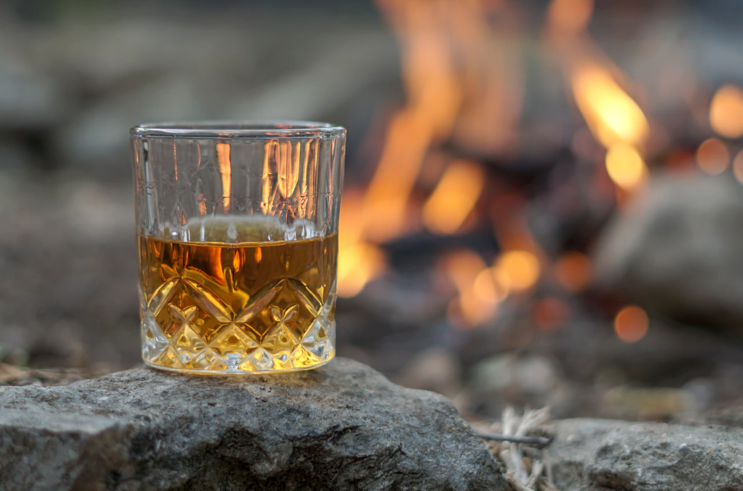